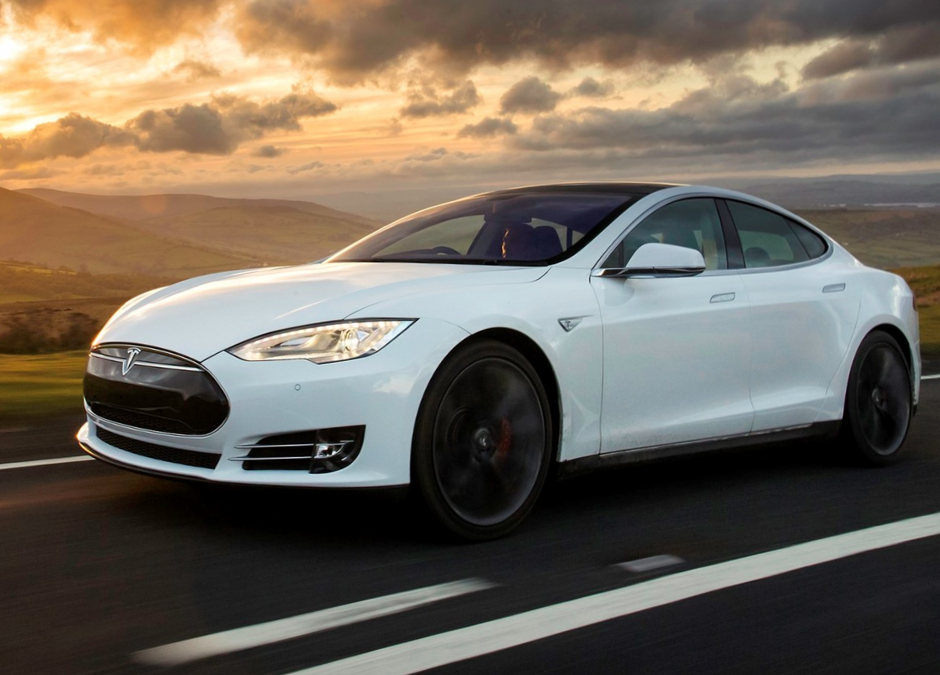 Unlike older generations, Forbes has reported that millennials are not as crazy about automobiles. Various surveys even revealed that car ownership is not high on the priority list of a lot of millennials.

But despite that, 80% of American millennials still own a car and about 75% of those who don’t are still considering getting one in the future.

According to the data revealed by global research company YouGov, here are the 5 most popular car models for American millennials:

The Honda Civic is a compact car that has been in the market since the 1970s, with dozens of iterations over the decades. Its eleventh-generation model is released in 2021. With its impressive design, top-notch performance, and rigid safety and security features–there’s definitely no doubt why this model is popular among American millennials.

And despite the Covid-19 pandemic, the Honda Civic still showed impressive sales figures for 2020. Over 260,000 units of this car model were sold in the U.S. in that year, placing it among the ten best-selling models in the country.

It may not be as common as the other car models in this list, but the Tesla Roadster ended up as the 2nd most popular model for millennials in the country. Around 63% percent of YouGov’s millennial respondents left positive opinions about the Roadster. This is significantly different from data gathered from Gen-X and Baby Boomers, where this car model only ranked 55th and 106th respectively.

So why do millennials seem to love this car model so much? Probably because Tesla claims that it is the fastest car in the world. It can accelerate from 0 to 60mph in a record-breaking 1.9 seconds, and it boasts a top speed that can reach up to over 250 mph.

However, since the Tesla Roadster is priced at around $200,000, you may not commonly find this at a millennial’s garage. But hey? Millennials can dream, right?

Over 60,000 Mustangs were sold in 2020, which is about 15% lower compared to the year before that. But given the situation the world has faced that year, these figures are still considered to be impressive. In fact, the Ford Mustang extended its reign for being the best-selling sports car in the U.S. — a title it holds since 2015.

So, what makes the Ford Mustang appeal so much to millennials? Well, aside from its beautiful design and powerful performance, one factor may be its affordability. Compared to other popular sports car brands, the Mustang is priced better — giving you your money’s worth. It also comes in a variety of models, giving everyone a model packed with features suited for their needs.

Similar to the Tesla Roadster, the Audi A6 is a car model popular to millennials that don’t have the same impact on other age groups. Though being the 4th most popular car model for American millennials, the Audi A6 ranked 36th for Gen-X and 117th for Baby Boomers. Regardless, over ten thousand A6 units were sold in 2020 alone.

The Audi A6 boasts a broad range of model variants, so there is probably one that will suit any person’s needs. It also provides drivers and passengers a roomy interior with its optimized space concept — giving better leg, head, and shoulder rooms. And on top of its progressive design touches, there is also an A6 model that has impressive off-road capabilities, allowing you to drive safely and smoothly whatever terrain.

The popularity of the Nissan Altima may be due to a variety of factors: design, performance, and safety features. The Nissan Altima boasts impressive bold designs which may appeal to anyone looking for a brand-new sedan. Nissan also says that Altima’s 2.5-L engine gives the car capabilities people usually see in SUVs. On top of that, it also has upgraded safety and driver-assist features, giving you all-around road safety every time you hit the road.

Here are the other car models that complete the top 10:

Choosing the right car model for you

Being the most popular model doesn’t automatically mean that a car model will be a perfect match for you. The car models listed above may be adored by a huge number of millennials in the country, but you still must find a car that will suit your wants and needs.

First, make in-depth research on cars that don’t just have the features you need, but also fit your budget. Next, visit dealerships in your area and make sure that you’ll deal with the salesperson smartly. Lastly, do not forget to request a test drive to give yourself firsthand experience driving the car, ensuring that it is a perfect fit for you.