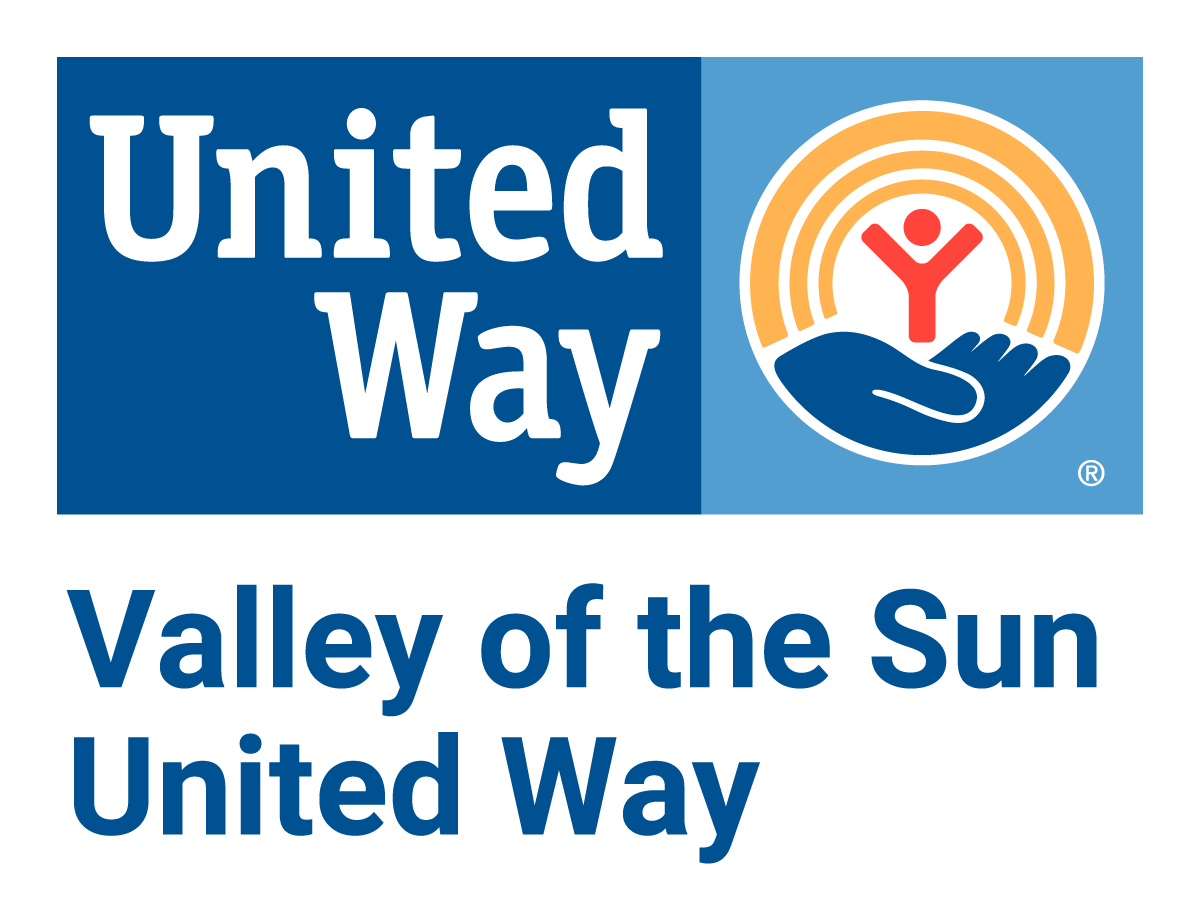 With 1 in 5 children experience hunger in our community. NuVision Auto Glass is teaming up with Valley of the Sun United Way to support their Pantry Packs Program. Donors can contribute $8 or more of their windshield replacement rebate to Valley of the Sun United Way to purchase a Pantry Pack for a student in need. Each Pantry Pack contains shelf stable food items to help families stretch their food dollars. If you would like to learn more or donate. Call us at (855) 213-0100. 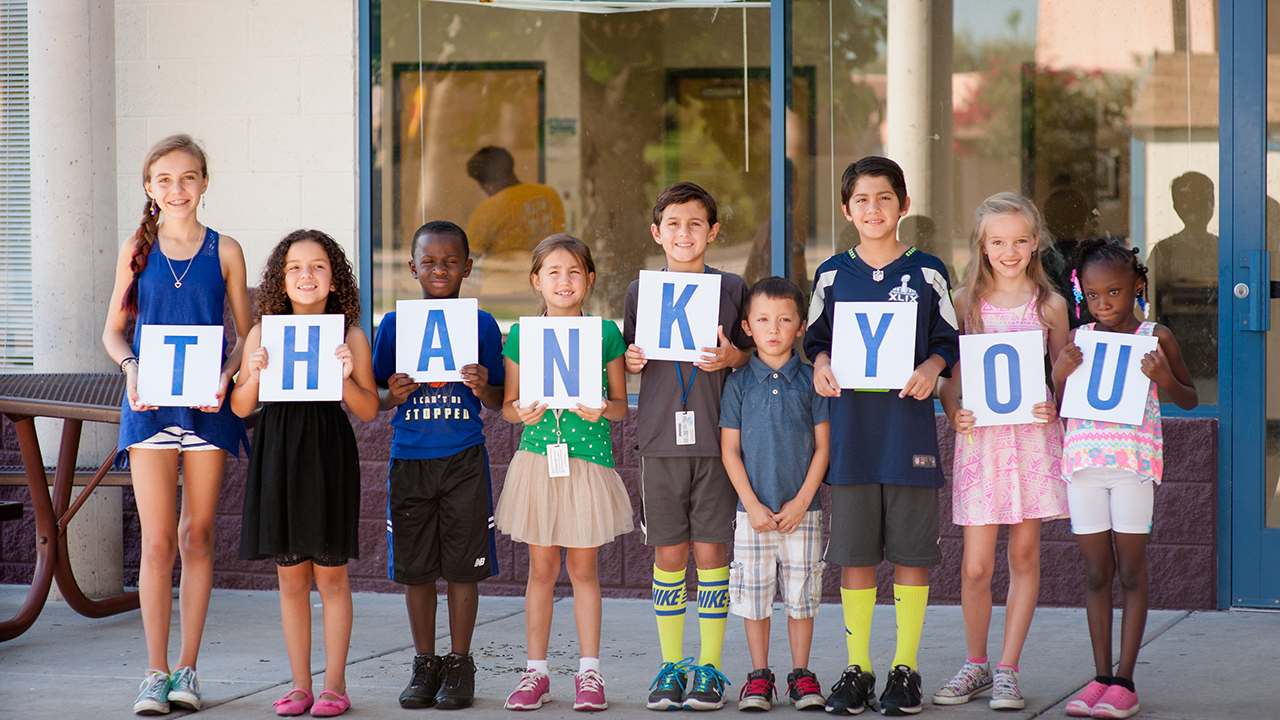 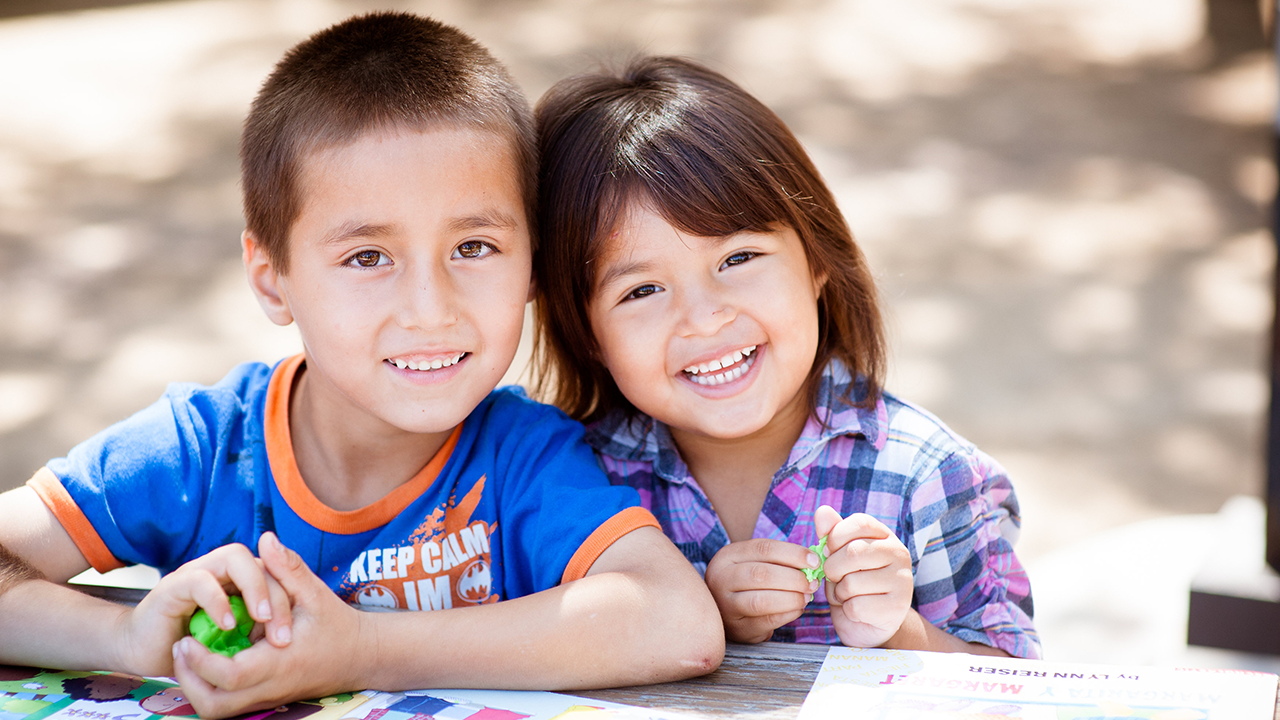 Here at NuVision Auto Glass, we are dedicated to serving our community. We take pride in lending a hand to those who are in need and we know that many of our customers do as well. That’s why NuVision is teaming up with the Shriners Charity to raise money for Shriners Hospitals for Children. You’ll now be able to donate a portion of your cash rebate to help families in need.

A nonprofit organization with 22 locations across the U.S., Mexico, and Canada, Shriners Hospitals for Children are a pioneer in the pediatric healthcare community. They specialize in the areas of orthopedics, burn care, spinal cord injury, and cleft lip and cleft palate.

Their “Care Beyond Cost” initiative allows children to receive treatment, regardless of their family’s ability to pay for the medical costs. If a family can’t pay for the entire medical bill, donations from people like you help these families get their children the life-changing care they need.

This organization is special to the NuVision Auto Glass team. We believe in the Shriner’s Hospitals for Children mission and hope to inspire others to help them continue to do wonderful things for families in need. Please consider donating a portion of your cash rebate to the Shriner’s Hospitals for Children to help them continue their philanthropic work that changes lives, every single day. When you donate, NuVision will match up to $25 of your donation.

On December 16th, 2014, my wife and I welcomed to the World our favorite little boy! After nine months of waiting, we finally got to meet Gage. Throughout her pregnancy, there was no sign that anything was out of the ordinary.

Ultrasounds showed him to be a very active baby with a strong heartbeat.

His two sisters were excited to finally meet their brother.

Gage made his entrance into this world at 5:02pm. As the doctors were cleaning him up, I noticed that his tiny hands looked a little different. Our little Gage was born with Syndactyly, a condition wherein two or more digits are fused together. With Gage, his ring and middle fingers were fused together. The doctors finished his initial checkup and gave Gage a clean bill of health. We could take our precious Gage home with us. In addition to the newborn appointments, we had several visits to specialists to learn about his special hands and to monitor their growth. Gage’s hands never seemed to hurt and they certainly didn’t slow him down! We watched as he learned to color, push cars around the floor and even learn to throw a ball! He did everything with the ease of any other toddler. Knowing that Gage’s capabilities were like other children, we were skeptical of surgery as we were unsure of the benefits it would bring.

One day, I was speaking with a coworker about disabilities and mentioned Gage’s hands. What happened was the start of Gage’s journey to ten fingers. My coworker that I was speaking with was James “JJ” Jennings, a Shriner, with El Zaribah Shrine in Phoenix, AZ. JJ set up a call with his Hospital Coordinator and informed me that Shriners Hospitals for Children has some of the finest surgeons in the world and Gage would be in great hands. After a few minutes with the Hospital Coordinator, we were ready to head to Salt Lake City, UT. We were still a little nervous when we arrived, but after speaking with the hospital staff, our fears were put to rest and we knew that it was time to give Gage ten fingers!

We had several trips to Salt Lake City to check out the hospital, meet with surgeons and staff, each time staying at the Ronald McDonald House. The staff at Shriners Hospitals for Children and Ronald McDonald House made us feel welcome and treated us like family. We’re now ready for the surgery.

The morning of Gage’s surgery we were to arrive very early in the morning to get Gage prepped for a long surgery. Even though we knew he was in good hands, we were still very uneasy and scared. We walked him back as far as we could and found a waiting room. The next five hours were a blur. It was probably the scariest experience that we have been through together.

A little before 1PM, a nurse came in and told us that Gage’s surgery was a success! As we breathed a sigh of relief, the nurse said the doctor would be in soon to speak with us and Gage would be in shortly after that. Gage was a little out of it and groggy but was happy to see us and snuggle with us.

A few hours later, Gage was riding around the Hospital in a big red wagon, eating ice cream and smiling at all the staff as he rode by. The nurses knew what Gage needed and how to make us comfortable. We never expected Gage to laugh and have fun such a short time after the surgery. It was amazing!

Two days later, Mom, Dad and Gage (with his little hands wrapped) were on the road back to Phoenix. We saw his separated fingers for the first time a month later at his follow up visit in Salt Lake City. His doctor said that he was healing just fine and only needed two more weeks in bandages to keep them safe.

Gage’s fingers were a little sensitive for the first day when the bandages came off. After that first day, it was as if he never had the surgery! Gage never needed physical therapy as he learned to use his fingers all on his own! He was excited to show people that he could wiggle his fingers separately!

It’s been about a year and a half since his surgery and he is still learning new things with ease. His first peace sign was an amazing moment in our house. He was proud and so were we! Since then, he’s learned some sign language at school and enjoys it. I never thought we would see Gage be able to do those things, but thanks to the Shriners and Shriners Hospitals for Children, he can do that and a lot more! Shriners and Shriners Hospitals for Children help children all over the world in some of the most amazing ways. Not only did they mentor and comfort us throughout this surgery but took every ounce of stress out of it.

Shriners Hospitals for Children helped Gage regardless of our ability to pay and made us feel like family. Financially, we may have never been able to make that possible for Gage. Until meeting the Shriners, no time felt like the right time. The Shriners made it the right time and right place.