Benefits of Wearing a Seatbelt 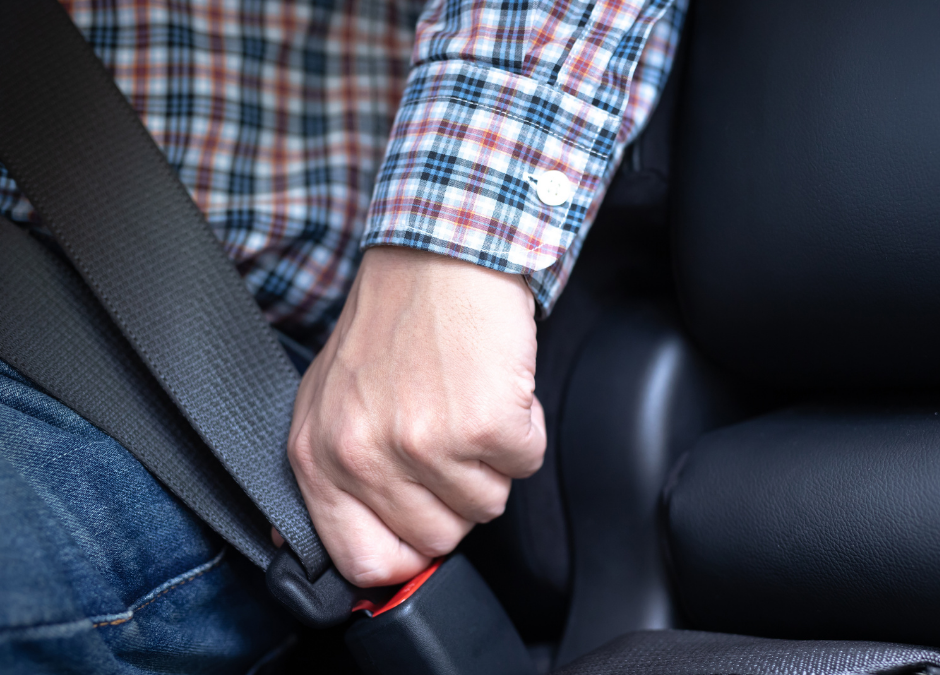 Our cars have many safety features that keep us secure while on the road. Among the most basic ones are seat belts. But did you know that even though wearing a seatbelt sounds like a common rule, many drivers still neglect to do it?

In 2017, around forty-seven percent of all people who died due to motor vehicle accidents were not wearing seatbelts. This is enough reason for you to buckle up safely every time. The following are the most important advantages of wearing a seatbelt:

Why You Should ALWAYS Wear A Seatbelt

Some people think that they don’t need to wear seatbelts anymore because their car has airbags. Truth is airbags are not designed to replace seatbelts, but the two of them work together in keeping you safe during an accident. Even if your car has airbags installed, you might not get full protection if you choose to not wear a seatbelt before hitting the road.

Seatbelts are designed to keep up in place during a collision, reducing the risks of serious injuries. The National Highway Traffic Safety Administration (NHTSA) even says that by wearing seat belts you can reduce the risk of fatal injuries by forty-five percent and moderate to critical injuries by fifty percent.

Prevents Ejection From A Vehicle

As mentioned, seatbelts keep you in place during impacts, preventing you from being ejected out of your car during a collision. This is a serious matter since being totally ejected from a car is fatal in almost all cases. Moreover, even if you miraculously survive an ejection, there could still be other major consequences, such as traumatic brain injuries.

Depending on your insurance policy, your insurer might decline covering for the damages if you were proven not wearing a seatbelt during the time of the accident. This means you will need to shoulder everything from medical costs, vehicle damage repairs, and other expenditures brought about by the accident.

Buckle Up Before You Drive and Ride

Despite the thousands of Americans who fail to realize the lifesaving value of seatbelts, it is great to know that more than ninety percent of the country’s population chose to wear them before hitting the road. An NHTSA report even reveals that the lives of an estimated fifteen thousand people were saved just because they are wearing seatbelts. This only proves that wearing a seatbelt is one of the most effective things you can do to protect yourself in a motor vehicle crash, so make sure that you are properly buckled up every time.